The Circo Picolino’s Company was created in 1989 by the artist and director Anselmo Serrat, at first like a circus company for children around 10 years old.
In 1992 the company was engaged at ECO 92, in Rio de Janeiro, performing many presentations with great impact.
In 1997, already well-established, the company became professional e since then have been reinvented and improved day by day, being part of various events and festivals in Brazil and abroad, and also preparing new artists.
As well as performances in several Brazilian cities, Picolino’s company also did two important European tours (2000/2001) in France, Belgium, Holland, Switzerland, Germany, Denmark, Austria and England.
On the circus ring, the energy, joy and sensuality; samba, cangaço, Orixás, Afoxés, Bumba Meu Boi, capoeira, net-fishing, hinterland and the city; circus, dance, music, theatre and cinema.
Spectacles like Panos, Batuque, Guerreiro and cenascotidianas@circ.pic came up from the research of the genuine Brazilian contemporaneous circus language. Using the body capacity through circus arts, the spectacles are rich in poetry and scenic resources 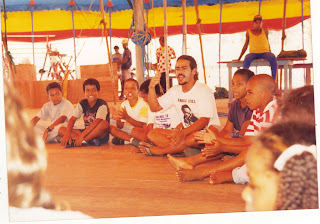 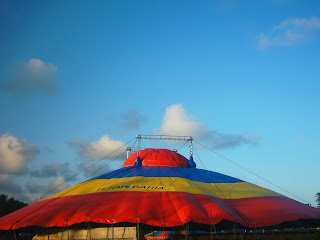 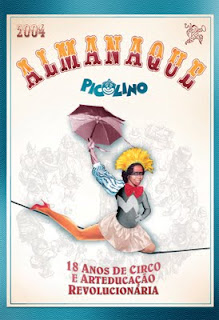 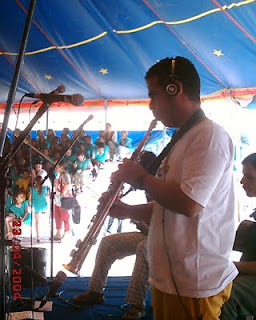 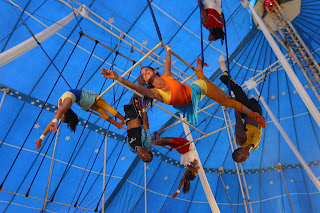 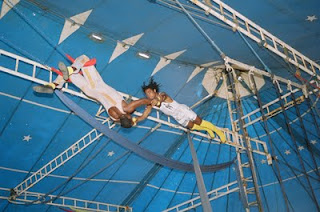 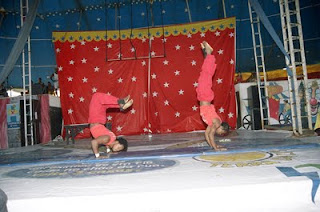 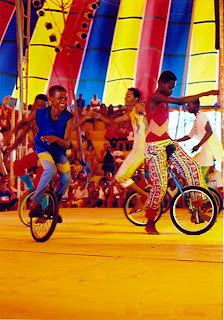 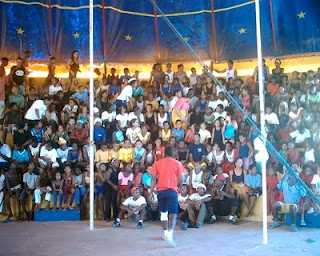 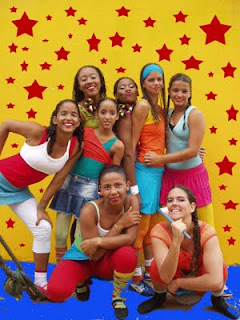 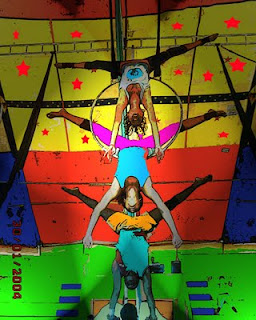 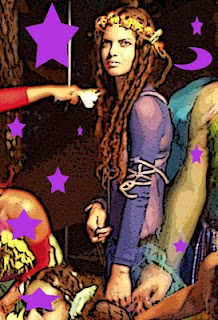 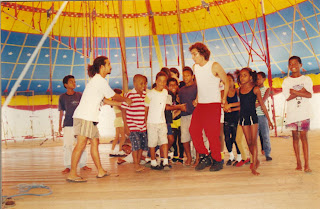 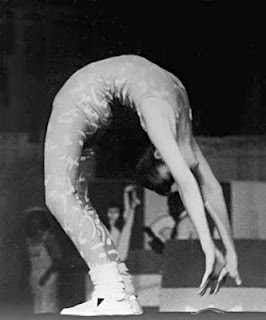 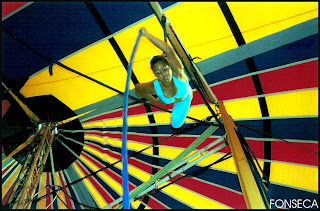 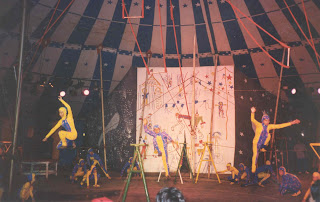 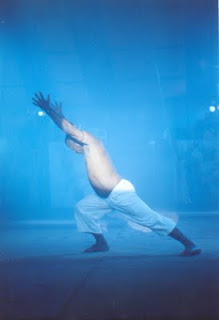 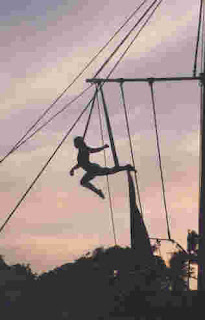 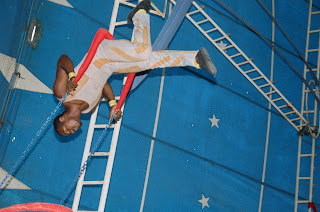 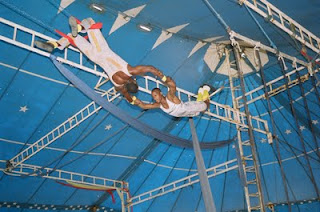 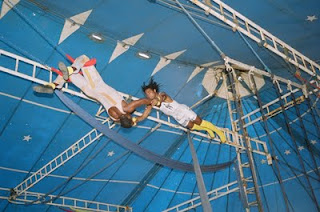 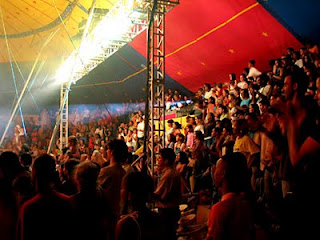 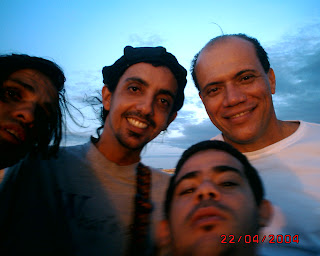 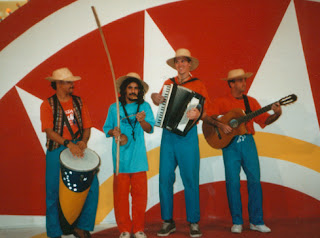 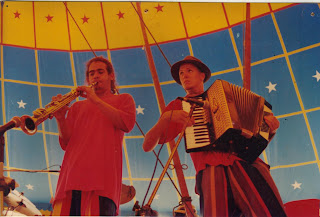